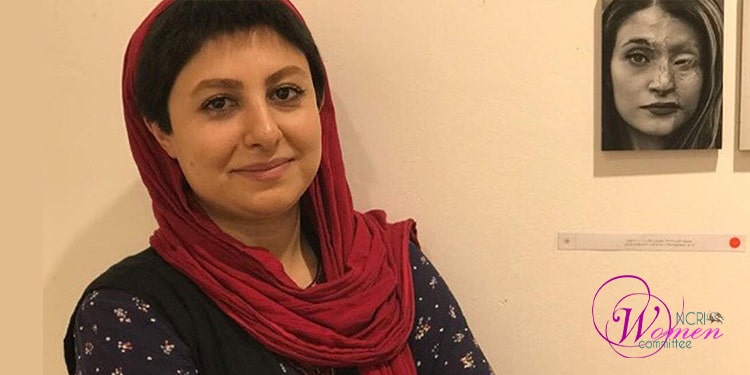 On the eve of the International Day to End Impunity for Crimes against Journalists, a female photographer and documentary filmmaker was arrested in Iran.

Security forces arrested Negar Massoudi on October 29, 2020, in Tehran. They ransacked her house and transferred her to an unknown location.

Born in 1985, Negar Massoudi has a Bachelor’s degree in photography and a Master’s degree in Art Research. She has held several photo exhibitions. In addition, she has directed several short and long films.

This female photographer and documentary filmmaker has been active in Isfahan, central Iran, against acid attacks on women.

In another development, prison authorities transferred Andisheh Sadri from Ward 209 of Evin to the women’s ward of the Prison of Sanandaj, capital of Iranian Kurdistan Province.

Andisheh Sadri is also a graduate of arts. Security forces arrested her on October 6, 2020, in Tehran. They relocated this Kurdish civil activist on October 24, to the Correctional Center for Rehabilitation in Sanandaj, also known as the women’s ward of Sanandaj Prison. Agents of the Department of Intelligence in this city are going to interrogate her.

In yet another development, prison authorities extended the detention order for Faranak Jamshidi for the fifth time. They had previously promised Ms. Jamshidi’s family to change her detention order to a bail bond and release her on October 29.

Faranak Jamashidi has been able to call her family only twice since her arrest. She continues to remain under pressure and interrogation to make false confessions against her will.

Political prisoner Elham Alvani is serving her six-month prison term in the women’s ward of Evin Prison. She started her sentence on October 10 for writing anti-regime slogans on city walls.

Security forces arrested Elham Alvani in Tehran in August. She was later freed on bail. The Revolutionary Court of Tehran sentenced her to six months in jail.

Ms. Alvani has cancer and exposure to the coronavirus which has plagued Evin Prison puts her at greater risk.