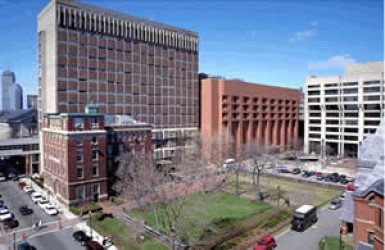 1848- Boston University School of Medicine (BUSM) is one of the graduate schools of Boston University. Founded in 1848, the medical school holds the unique distinction as the first institution in the world to formally educate female physicians.

Originally known as the New England Female Medical College, it was subsequently renamed BUSM in 1873. It is also the first medical school in the United States to award an M.D. degree to an African-American woman in 1864.

As the only medical school located in the South End neighborhood of Boston, Massachusetts, BUSM and Boston Medical Center, its primary teaching hospital, operates the largest 24-hour Level I trauma center in New England, the largest network of regional community health centers, and possesses the most diverse patient base in New England. BUSM is also the home of the world-renowned Framingham Heart Study – from which all knowledge of cardiovascular disease risk factors were originally discovered. Notable alumni of the medical school include Marcia Angell, former editor-in-chief of the prestigious New England Journal of Medicine and the only woman to hold the position in the journal’s almost 200-year history, as well as Louis Wade Sullivan, former Secretary of the US Department of Health and Human Services and founder of Morehouse School of Medicine.