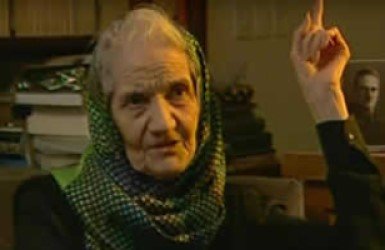 Alenush Terian (November 9, 1920 – March 4, 2011), was an Iranian astronomer and physicist called ‘Mother of Modern Iranian Astronomy’. She was born to an Armenian family in Tehran, Iran. Her father was a poet and translator.

Teriān graduated in 1947 in the Science Department of University of Tehran.

In 1956 she obtained her doctorate in Atmospheric Physics from Sorbonne University. In 1966, Professor Teriān became Member of the Geophysics Committee of University of Tehran. In 1969 she was elected chief of the Solar Physics studies at this university and began to work in the Solar Observatory of which she was one of the founders. Professor Terian retired in 1979. Terian died on March 4, 2011.