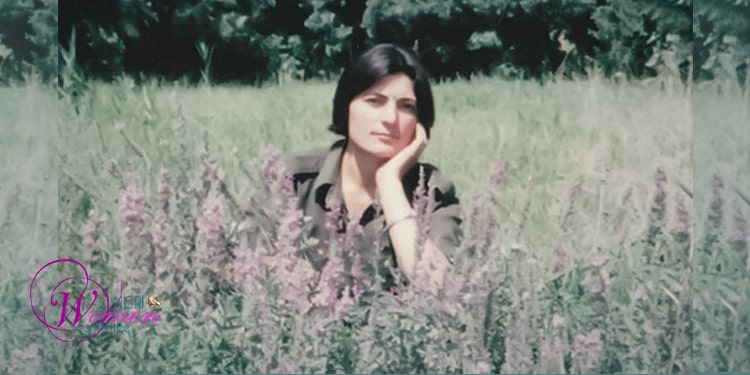 Kurdish political prisoner Zeinab Jalalian has been transferred from Kermanshah Prison to an unknown location. Several intelligence agents took her out of her cell in Kermanshah Prison on Tuesday night, November 9, 2020, without providing any explanations.

The sudden relocation of the resistant Kurdish political prisoner comes despite her dire health conditions. Her lungs sustained serious damage when she contracted the COVID-19. During her time in Kermanshah Prison, she has also developed inflammation in the right eye and has vision problems.

Ms. Jalalian’s health was in critical conditions as she was being transferred to Kermanshah Prison on September 23, 2020. The authorities of Dieselabad Prison of Kermanshah initially refused to admit her due to her dire health. Eventually, the Public and Revolutionary Prosecutor of Kermanshah intervened to allow her in the prison.

Her wrists and ankles are all injured and bruised because the intelligence agents transferring her to Kerman and Kermanshah prisons dragged her on the ground by her hand and foot cuffs. They did not even give her enough food and water during the transfer.

She contracted the virus in Qarchak where she was ill-treated and denied medical care. Eventually on June 25, 2020, she was transferred to the Central Prison of Kerman while she was on hunger strike, demanding to be returned to Khoy.

Zeinab Jalalian is serving her 13th year in prison. She suffers from various illnesses, including asthma, pterygium, an oral thrush condition, and GI complications.