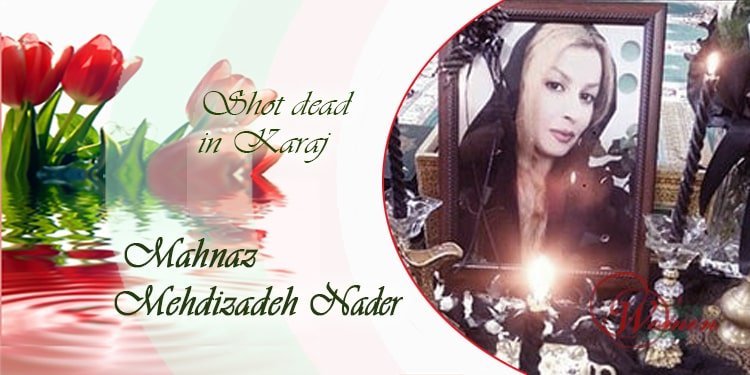 Mahnaz Mehdizadeh Nader was from Karaj, in Alborz Province.

She was shot dead by the special units of the Islamic Revolutionary Guard Corps (IRGC) during the Iran uprising in November 2019.

After her body was delivered to her family, they were warned that they must not spread the news or give interviews to the media outlets.

Officials of the clerical regime have confessed that from at least 1,500 martyrs killed during the Iran uprising, some 400 were women.