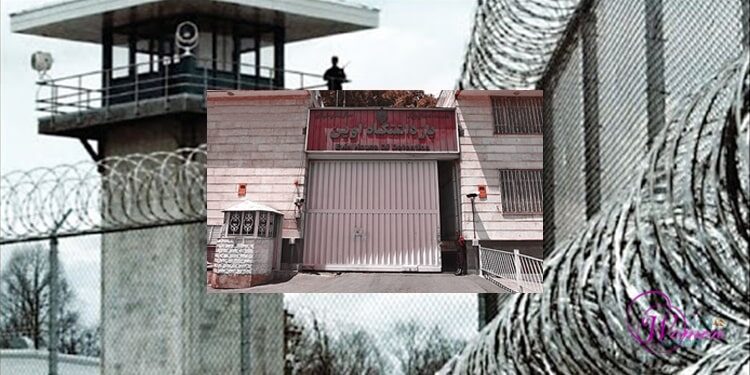 Retired teacher Massoumeh Asgari returned to Evin Prison on November 22, 2020, although her medical treatment had not been completed.

The retired teacher Massoumeh Asgari had been granted medical leave after the Coroner’s Office endorsed that she needs to undergo treatment because of her various illnesses.

Ms. Asgari recently had an accident where she broke her leg at 8 points. She cannot walk on her own and uses a walker.

The order to return to Evin comes as her medical treatment has not been completed. She was supposed to stay on medical leave for one year, but she was called back to the women’s ward of Evin Prison to endure the four remaining years of her sentence.

News from Evin Prison indicates that at least seven inmates have lost their lives in this prison from November 21 to 25 because of being infected with Coronavirus.

On the orders of the regime’s Judiciary, the Prisons’ Organization and the warden of Evin are concealing the news of Coronavirus deaths. The actual number of victims are likely to be higher.

Massoumeh Asgari is a woman head of household and has a 15-year-old son. She was arrested during a teachers’ protest in the streets of Tehran on August 2, 2019 and transferred to Qarchak Prison. In December 2019, she was taken to Ward 209 of Evin Prison and detained for one month in solitary confinement where she was under interrogation.

Tehran’s Revolutionary Court sentenced Ms. Asgari to five years in prison on February 18, 2020, for participating in a teacher’s protest.

Female teachers participated in at least 581 protests and five nationwide sit-in strikes in 2018.