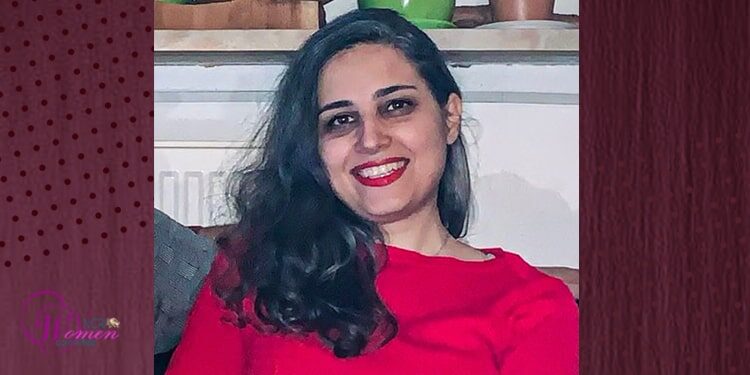 Continued detention of a nurse in solitary confinement in Evin Prison.

Bahareh Soleimani remains in detention in the Intelligence Ministry Ward 209 of Evin Prison, nearly 1.5 months since her arrest on October 16, 2020.

Bahareh Soleimani, 43, is a nurse who worked for the health networks. She has suffered lung damage during the past 10 months when she cared for COVID-19 patients. But ever since her arrest, she has been deprived of the medical care she needs. She has made only three one-minute calls to her family since her detention.

On October 16, 2020, agents who introduced themselves as Security Police broke into her family’s residence and ransacked the house for 2 hours. Then, they arrested Bahareh Soleimani and took her away. They told the family to refer to the courthouse of Evin on October 18. But when they did so, they were told that their daughter was in solitary confinement and could not have any visitations until her status is determined.

Somayyeh Kargar also continues to be detained in ward 209 of Evin since her arrest on October 16, 2020. Ms. Kargar, a Kurdish woman from Ilam, is a graduate of philosophy from Tabriz University. She suffers from a rare eye disease. In a brief call to her family, she said her eyesight had deteriorated so much that she was hardly able to move around.

Intelligence Ministry forces arrested Elham Samimi, a student of anthropology at Tehran University, on November 24, 2020 and sent her to detention.

On October 16, 2020, her residence was ransacked and herself, summoned to court.

Elham Samimi had been previously interrogated in one of the detention centers of the intelligence services, in Evin Prison, and also at a safe house on Tehran’s Labbafinejad Ave.