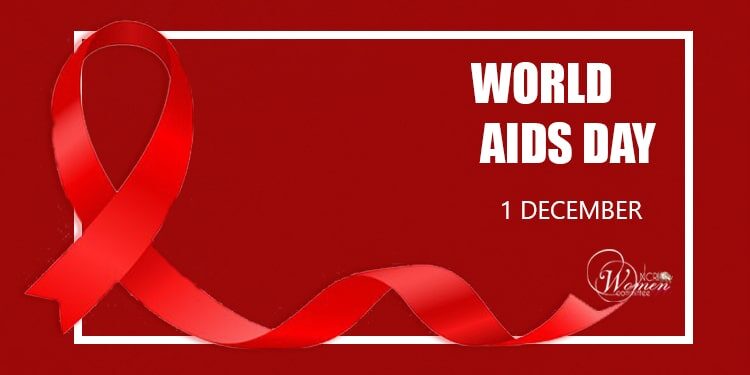 The number of Iranian women living with AIDS has increased ten-fold.

December 1 marks the World AIDS Day, designated since 1988 as an international day to raise awareness and education about AIDS, increase budgets, and fight discrimination against people living with AIDS.

This disease is much more painful for the Iranian people, especially women who live under the mullahs’ religious fascism. The mullahs’ inhumane policies and their systematic looting of the Iranian people’s property are the root causes of numerous, unprecedented calamities that have befallen the Iranian people. With the increase in poverty and the spread of the Coronavirus, women with diseases like AIDS suffer even more.

The Coronavirus pandemic has negatively affected people living with HIV (Persian Deutsche Welle – November 7, 2020). In contrast with the international theme of “Getting to Zero: Zero new HIV infections. Zero deaths from AIDS-related illness. Zero discrimination,” the number of people living with AIDS in Iran is rising.

Minoo Mohraz, the AIDS Research Center director, announced in 2018 that the number of Iranian women living with AIDS in Iran had increased tenfold in the last 2 years (The state-run Migna website – December 30, 2018).

“The number of people living with AIDS in Iran is estimated to be higher than the official registered statistics,” admitted Parvin Afsar Kazeruni, Head of the HIV Prevention Office, in a report published by state-run news agencies, including ISNA news agency and Fararu.ir, on November 29, 2017.

She emphasized that the number of infected women has increased by about 40%, compared to the general statistics in the first 6 months of the year.

The number of Iranian women living with AIDS in Iran has not only not been reduced to zero; given the lack of care for addicted, deprived, and poor women, their numbers are actually increasing.

Officials from the mullahs’ regime do not provide transparent statistics on people living with AIDS, especially on women.

Stigma and discrimination against Iranian women living with AIDS

All women with AIDS believe that in Iran, people with the disease are stigmatized and face isolation. This causes women to hide their condition. Women suffering from AIDS also complain about the lack of medical centers available to them. For example, there are not enough dental clinics or gynecologists. Several HIV patients speak of being mistreated by the medical community. Doctors rarely accept them. Sometimes, pregnant women must try multiple medical centers before they finally encounter a doctor who will accept to treat them during childbirth. The high price of medical treatment is yet another issue for AIDS patients.

18% of people infected with HIV are women

Kazeruni, Head of the HIV Prevention Office, announced that “18% of people living with AIDS are women” (The state-run ISNA news agency – May 29, 2019). More than 60% of these women became infected after sharing needles and injection methods while using drugs. More than 21% of the women with HIV/AIDS cases were infected by their husbands. Moreover, approximately 1.6% of HIV transmission occurs from mother to child.

Nowadays, many Iranian families can only afford to buy meat bones instead of meat, and a range of basic foods has been removed from people’s tables.

More than 1,000 people in Iran die from Coronavirus every day. Meanwhile, medical services and treatment have become luxuries. The problem multiplies exponentially for Iranian women living with AIDS, as their ability to obtain medical treatment will decline to much less than in previous years.