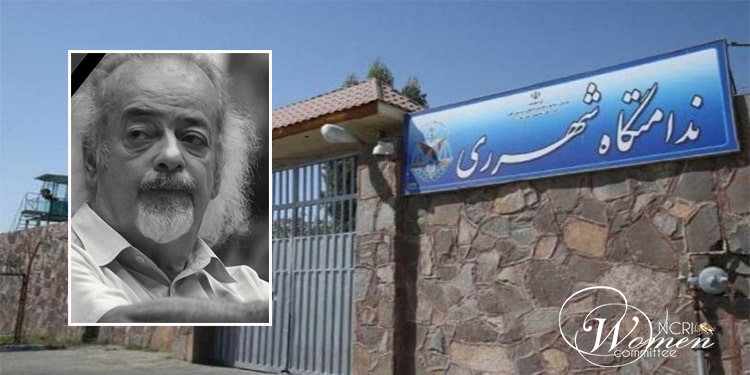 Statement by women political prisoners in Qarchak Prison on the Demise of Dr. Mohammad Maleki

On the passing of Dr. Mohammad Maleki, the first Chancellor of Tehran University after the 1979 Revolution, on December 2, 2020, a group of political prisoners issued a statement from various prisons across the country. A group of women political prisoners in Qarchak Prison in Varamin were among the signatories of this statement, in which they wrote:

Dr. Mohammad Maleki left us for the eternal world. He spent all his life in the struggle against the dictatorships of the Shah and the clerical dictatorship, for the freedom of Iran and Iranians. He spent years in prison under torture and witnessed the executions in the 1980s. He taught us to “seek freedom from birth to death.”

The old freedom-fighter devoted all his life to freedom without expecting anything for himself. He was a staunch supporter of political prisoners and freedom-lovers in Iran. He never sought fame for himself.

The official European institutions that in the past 40 years granted political prizes to many, based on their own interests and political objectives, did not grant even one to this first chancellor of Iran’s largest university after the anti-monarchic revolution. He, who paid the full price of seeking freedom. Was he not qualified, or these type of prizes are not adequate for this great man? Iranian students and freedom lovers clearly know the answer to this question.

Hail to freedom and hail to the long-standing instructor of freedom, Dr. Mohammad Maleki

A group of women political prisoners in Qarchak Prison in Varamin