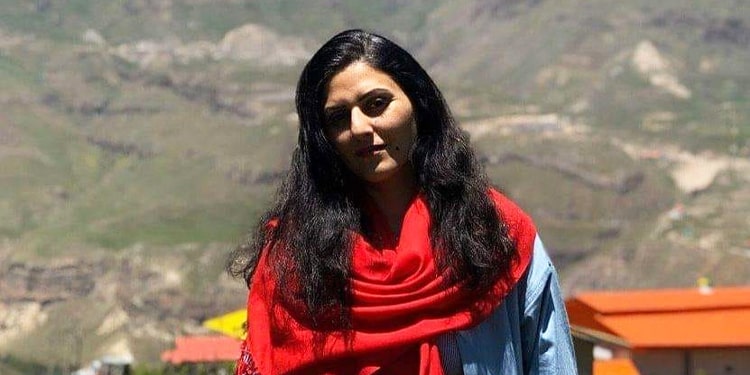 Political prisoner Golrokh Iraee summoned to Evin Ward 2A by the IRGC Intelligence.