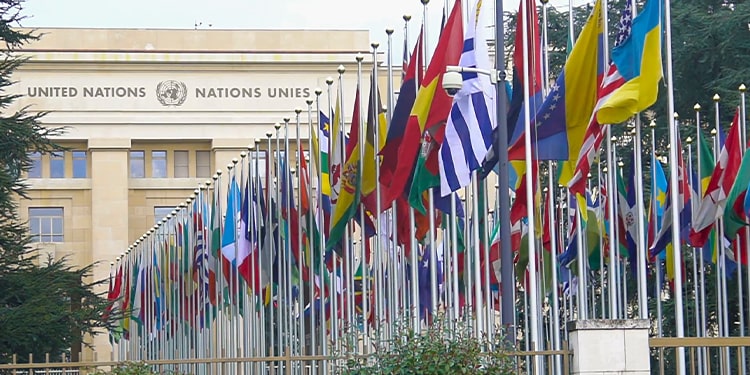 The United Nations made public the text of a communication by seven human rights experts calling on the Iranian regime to account for the 1988 massacre of political prisoners in Iran.

The UN Special Rapporteurs gave the Iranian authorities 60 days to clarify all the cases brought to their attention. After 60 days, they said the communication and any response received would be made public via the communications reporting website. They will all be subsequently made available in the usual report to be presented to the Human Rights Council.

The measure by UN experts comes in the wake of decades of efforts by the Iranian Resistance to have the regime held accountable for the massacre of 30,000 political prisoners in 1988 in Iran.

Persecution of human rights defenders and execution of women in Iran