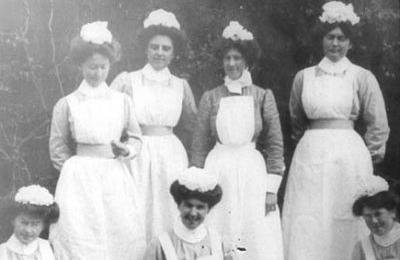 The first election for the Parliament of the newly formed Commonwealth of Australia in 1901 was based on the electoral laws of the six federating colonies, so that women who had the vote and the right to stand for Parliament at state level (i.e., in South Australia and Western Australia) had the same rights for the 1901 Australian federal election.

In 1902, the Commonwealth Parliament passed the uniform Commonwealth Franchise Act 1902, which enabled women to vote at elections for the federal Parliament. The States soon gave women over 21 the vote: New South Wales in 1902, Tasmania in 1903, Queensland in 1905, and Victoria in 1908.