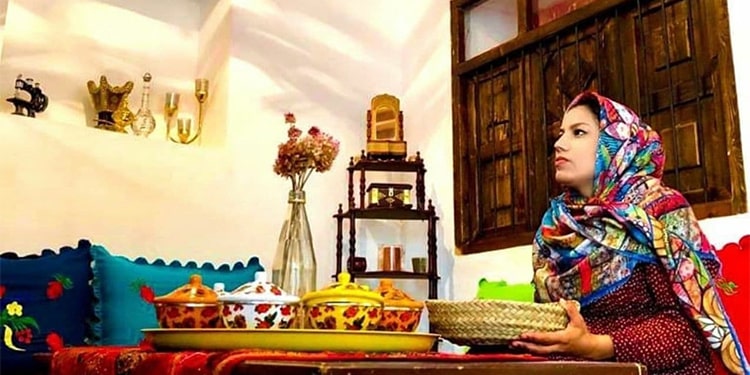 Reports from Iran indicate a wave of arrests in Ahvaz, capital of Khuzestan Province.

On Thursday, December 10, 2020, intelligence forces raided the residence of Maryam Ameri. They arrested her and took away her personal belongings.

Maryam Ameri’s family have not been able to find out about her place of detention.

Intelligence agencies had summoned Maryam Ameri repeatedly over the past 10 days, questioning her about her cultural activities.

Ms. Ameri was arrested one day after the arrest of her friend and colleague, Fatemeh Tamimi, an Arab cultural activist. They collected Arab stories, lullabies and songs from villages.

In another development, the IRGC Intelligence arrested Azhar Albughabish, a social activist, and her two brothers, Abbas and Reza, in Shadegan, in early December 2020. All three are under 20 years of age. Azhar Albughabish was involved in helping the poor in the city of Shadegan, near Ahvaz.

Also, on Friday, December 11, Zeinab Savari, a teacher living in Howeizeh, was arrested along with her brother, Hamza, and her younger sister.