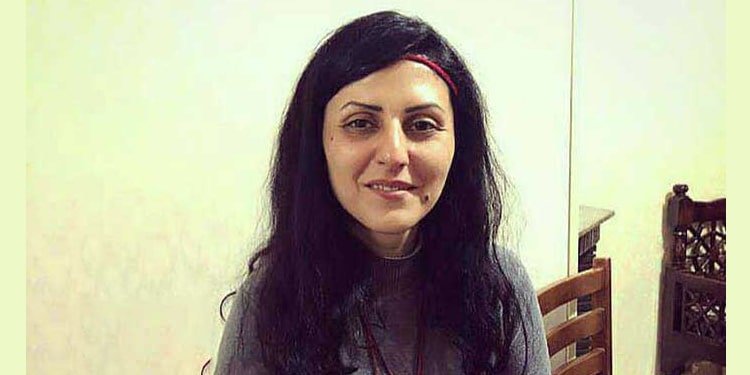 Political prisoner Golrokh Iraee brutalized and taken by force to Ward 2A of Evin.

Qarchak Prison authorities accompanied by some 20 male and female guards entered Ward 8 on Sunday, December 13, 2020. They brutalized political prisoners in this ward by batons and stun guns. Then, several guards took Golrokh Ebrahimi Iraee by her hair and dragged her on the floor, saying she should be transferred to the IRGC Intelligence Ward 2A of Evin Prison.

Political prisoner Golrokh Iraee who is presently detained in Qarchak Prison, called the measure illegal and refused to go to the IRGC detention center at Ward 2A of Evin prison.