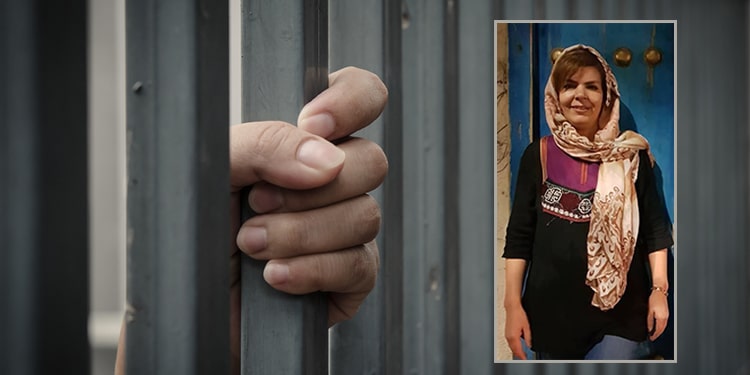 One of the common practices of the clerical regime is denial of medical treatment to prisoners, and particularly political prisoners.

Reports from Kachouii Prison in Karaj and Sepidar Prison of Ahvaz indicate two new cases of denial of medical treatment to political prisoners. In the latter case, it led to the death of the prisoner.

According to a report from Sepidar Prison of Ahvaz, in the southwestern Khuzestan Province, a female prisoner, identified only by the last name Neissi, was transferred to the quarantine on Monday night, December 14. She was crying out from pain and pleading to be taken to a civic hospital. The prison guards and authorities, however, did not take her to hospital and abandoned her in the ward without attending to her. Consequently, she died on Tuesday morning, December 15.

In another case in Kachouii Prison, in Karaj, prison authorities have refused to take action regarding an urgent test for Monireh Arabshahi who has difficulty breathing because of the swelling of her throat.

On December 13, 2020, a specialist doctor in Kachouii Prison ordered a test for Monireh Arabshahi to be done within 48 hours. This test has not been done so far, after five days.

Monireh Arabshahi needs to have her thyroid gland scanned and undergo surgery according to doctor’s diagnosis but she has been deprived of the medical treatment she needs.

Yasaman Ayrani has tested positive for the COVID-19. She has been isolated and abandoned along with several other inmates without receiving medical care.

This mother and daughter are deprived of going on leave because Evin Prison authorities have not transferred their files from Evin to Kachouii Prison, yet.