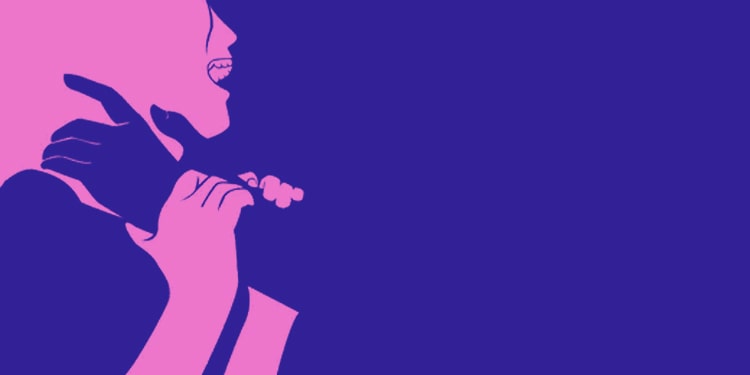 In the culture of the ruling misogynist mullahs in Iran, women are not considered independent human beings; rather, they represent men’s “honor.” The simple translation for phrases such as “honor” in mullahs’ lexicon is ownership of women by men.

In the same spirit, the mullahs’ laws grant women’s most basic rights to the man, the traditional head of the family. These rights include divorce, custody, travel, education, employment, and clothing – all granted based on a man’s wishes.

This inhumane culture dominates society and is activated whenever there is a crisis and emerges in the form of heinous crimes under the pretext of honor.

Under the current circumstances, we are witnessing an explosion of violence in Iran caused by the spread of Covid-19 related psychological and economic problems and the rampant poverty that has resulted from the regime’s looting of the Iranian people’s property.

In the last 15 days alone, the news of brutal murder of 13 women under the pretext of honor found their way to the media. They do not include the ones that did not lead to death.

The horrific news of women being murdered under the pretext of honor hurts the hearts and souls of Iranian women. Yet the mullahs’ regime’s agencies continue to play games, even with the meaningless bill entitled, “Protection, Dignity and Security of Women” that the Judiciary submitted to the government more than a year ago.

To cover up its misogyny in front of the international community and to deceive public opinion and women activists, the mullahs’ regime occasionally makes a pretense of addressing women’s issues.

The Women’s Security Bill has been the subject of controversy for 11 years, but since 2009 has never been approved or implemented.

The bill passed the filter of the Judiciary and was sent to the government on September 17, 2019, after 17 clauses and all content relating to practical support for women had been removed. However, 16 months later, the bill has still not passed the “government investigations” and has not been adopted.

Meanwhile the mullahs’ parliament uses women’s security as a playground for party games within the misogynist clerical regime. The parliament announced the same bill with the same name, “Protection, Dignity and Security of Women” as an independent parliamentary plan.

According to a member of the regime’s parliament, Behrouz Mohebbi Najmabadi, “the parliament wanted to point out the government’s delay” (The state-run Etemad website – December 21, 2020).

Although such disputes can exist between different parties in any country, the bitter reality in Iran is that misogyny, in its most brutal form, is recognized and shared by all factions, officials, and individuals affiliated with the ruling regime.

Expression of honor is also frequently used by regime officials to provoke men of poor cultural backgrounds in order to restrain Iranian women, including forcing them to wear the hijab.

What must be remembered is the fact that women’s security, like their dignity, equality, freedom, justice, and human rights, will be conceivable in Iran only if the mullahs are removed from power.