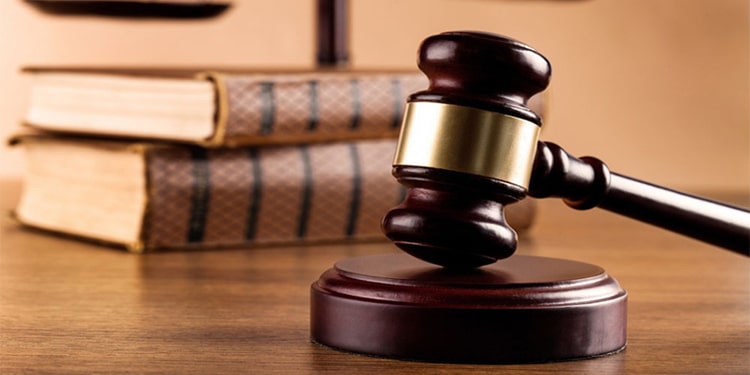 The clerical regime’s Administrative Court of Justice repealed an amendment setting the maximum age and giving priority to women and youths in the appointment of managerial posts.

According to this amendment, 30 percent of managerial posts should have been granted to women and youths.

The amendment had been adopted on August 21, 2017 by the Council of Administrative Justice. It was Rouhani government’s reaction to criticisms over his all-male cabinet.

The Administrative Court of Justice repealed this amendment on October 20, 2020, for its contradiction to article 9 of Principle 3 and to principles 19 and 20 of the Constitution. It also contradicted paragraph 3 of the General Policies of the Administrative System imparted by Khamenei, which must be enforced according to Article 123 of the law on the Sixth Development Program.

The amendment set a special quota for youths and women which according to the Administrative Court of Justice presented an unjustified discrimination against all other employees in their appointment to managerial posts, particularly basic management.

Tayyebeh Siavoshi, former member of the mullahs’ parliament and advisor to the director of the Directorate on Women and Family Affairs, Massoumeh Ebtekar, told the state-run Sharq daily on November 20, 2020: “It is strange that in repealing the amendment, they were solely sensitive to the quota for women but did not say anything about the youths. This is while the 30 percent underscored in the amendment included both women and youths.”

This is not the first time that the clerical regime is repealing the scarce directives and amendments which contain some benefits for women.

The General Board of Directors of the Administrative Court of Justice rescinded a directive by the general director of the Labor Ministry which had banned laying off employed nursing mothers for two years while they nurse their children. The Administrative Court of Justice considered the directive as being illegal and adopted by unqualified authorities. (The state-run Tasnim news agency, September 15, 2017)

Directive No. 49517, dated June 9, 2014, issued by the general director for labor relations and service compensation at the Ministry of Labor and Social Welfare, stated that “Laying off working women during their maternal leave and during the period they nurse their children (up to two years) is forbidden under whatever pretext.”