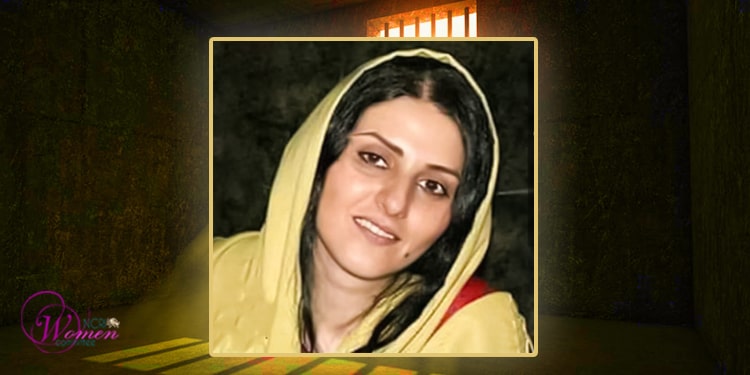 More than 20 days since her forcible transfer to Ward 2A of Evin Prison, her family have no news on Golrokh Iraee and her conditions.

Golrokh Iraee’s family are extremely worried about her health and the possibility of fabrication of a new case against her. As a result, her mother suffered a nervous attack and is presently hospitalized.

Golrokh Iraee has not had any contacts or visits with her family since she was taken to the IRGC Intelligence detention center at Ward 2A in Evin Prison.

After repeated referrals by the Iraee family to the Evin Courthouse, Amin Vaziri, supervising the conditions of political prisoners, told them: “The riot in Qarchak had been organized by Golrokh Iraee and whatever happens to her, she deserves it.” He added, “For the time being, you should not be waiting for your daughter.”

Intelligence services, however, are known for their fabrication of charges and filing new cases against prisoners who are about to complete their sentences.