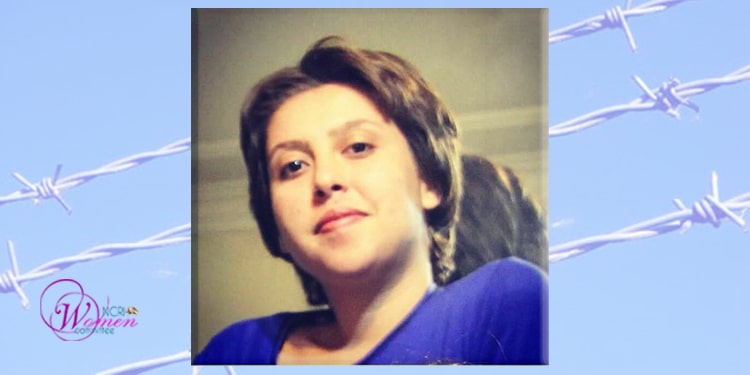 40  days after the arbitrary arrest of Nazanin Mohammad Nejad, this student activist continues to remain in solitary confinement in Ward 209 of Evin Prison.

Nazanin Mohammad Nejad is deprived of having access to a lawyer and of calls and visits with her family.

In the wake of her family’s repeated inquiries, officials of the Evin Courthouse have announced that her interrogations and arraignment have not finished, yet.

Forces of the IRGC Intelligence broke into the home of Nazanin Mohammad Nejad on December 8, 2020 and arbitrarily arrested her. She was taken to Ward 2A of Evin Prison and detained in solitary confinement. IRGC Intelligence forces confiscated some of her personal belongings.

Nazanin Mohammad Nejad was a student activist at Tehran and Allameh Tabatabaii universities. She is from Mahshahr, in the southwestern Province of Khuzestan.

Nazanin’s sister had earlier announced that the IRGC Intelligence is responsible for life and safety of her sister.

The Iranian Students Council also declared that her health and safety was in danger. In addition to the intelligence services, the council held the Ministry of Sciences and the university accountable for her life.

The authorities of the Ministry of Sciences and universities have not shown any reaction to the arbitrary arrest of Nazanin Mohmmad Nejad and sentences for other students in complicity with the intelligence services.