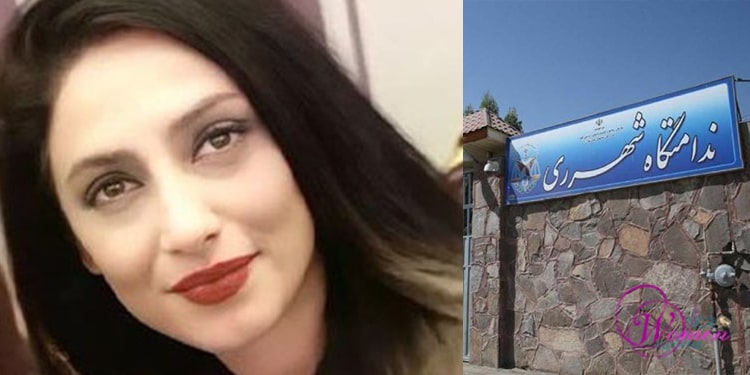 Parizad Hamidi Shafaq was sentenced to 18 years and six months of imprisonment for her activities on social media. She is presently detained in the notorious Qarchak Prison in Varamin.

Agents of the IRGC Intelligence arrested her in February 2020. After undergoing interrogations for 25 days, she was transferred from the solitary cells of Ward 2A of Evin Prison to Qarchak Prison on March 19, 2020.

The Revolutionary Court of Tehran sentenced Parizad Hamidi Shafaq to 18 years and six months in prison. Since she did not object the sentence, her final sentence was commuted to 5 years and 7 months and 15 days.

Born in 1982, Parizad Hamidi Shafaq has a master’s degree in management. She is the principal and instructor of a technical and professional college.

In another development, three detained Kurdish women have been transferred to the detention center of the IRGC Intelligence in Urmia, capital of W. Azerbaijan Province.

At least 26 Kurdish citizens and activists, including 3 women, have been arrested and detained since January 9, 2021.

Esrin Mohammadi was arrested in Tehran on January 9, 2021 and taken to Evin Prison.

Darya Talebani and Azimeh Nasseri were also arrested on January 9, 2021.