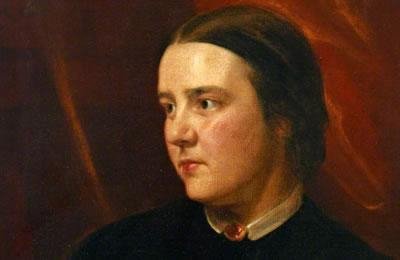 Sophia Louisa Jex-Blake (21 January 1840 – 7 January 1912) was an English physician, teacher and feminist. She led the campaign to secure women access to a University education when she and six other women, collectively known as the Edinburgh Seven, began studying medicine at the University of Edinburgh in 1869.

She was the first practising female doctor in Scotland, and one of the first in the wider United Kingdom of Great Britain and Ireland; a leading campaigner for medical education for women and was involved in founding two medical schools for women, in London (at a time when no other medical schools were training women).

Members of an all-women musical band in Kermanshah arrested, summoned