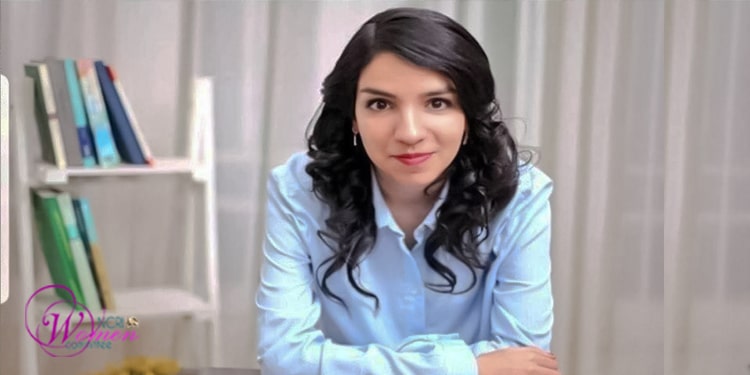 The Iranian Intelligence services have deprived a Christian woman from getting employed for converting from Islam to Christianity.

A former prisoner of conscience, Mary Mohammadi (Fatemeh) wrote in a post that nearly one year since she was released from Qarchak Prison in Varamin, she has been deprived of finding employment. The companies that she previously worked with, have refrained from hiring her under pressure of intelligence services and against their own will.

A former boss of this Christian woman said about the situation: “For the sake of my one-year-old child, I cannot take any risks.”

Mary Mohammadi was deprived of continuing her education in Tehran’s Azad University – North Branch where she was studying English translation, in December 2019.

Earlier on April 7, 2018, Tehran’s Revolutionary Court sentenced this Christian woman to 6 months’ imprisonment on charges of Christian activities and acting against national security through propaganda against the state. She was released from prison after finishing serving her sentence.

On January 12, 2020, intelligence agents violently brutalized and apprehended her near Tehran’s Azadi Square during the nationwide protests against the downing of a Ukrainian passenger airliner by the Revolutionary Guard Corps (IRGC).

Mary Mohammadi was sexually harassed and abused while under interrogation in Vozara detention center in downtown Tehran.

She was rearrested a second time for alleged “disruption of public order and calm” by taking part in an illegal gathering. She was sentenced to three months and one day of prison and 10 lashes.

The Revolutionary Court of Tehran sentenced each of two Baha’i women, Sofia Mobini and Negin Tadrissi, to five years’ imprisonment. The two women are charged with celebrating the birthday of the Baha’i prophet in 2017.