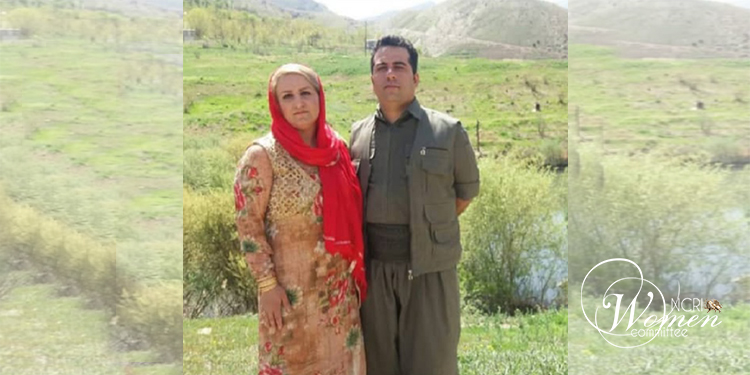 Intelligence agents arrested and jailed several activist women in cities across the country.

Agents of the Ministry of Intelligence broke into the house of Ms. Roya Jalali and arrested her on February 2, 2021. Presently, there is no information available on the reason for her arrest or her whereabouts.

Ms. Jalali is a Kurdish activist with two children. She suffers from MS (multiple sclerosis). Her husband, Khabat Mafakheri, is an environmental activist in Sanandaj who was temporarily freed on bail after four months of detention on January 7.

In another development, agents of the Department of Intelligence of Zahedan arrested Rahimeh Kord Tamimi at her home on January 30, 2021. She was taken to the Prison of Zahedan. The reason for her arrest is said to be her continued contacts with her husband who is a political activist.

Ms. Tamimi was detained in the quarantine of the Department of Intelligence of Zahedan for 24 hours and subsequently taken to the women’s ward of the Prison of Zahedan.

She had been arrested six months ago, but since she was pregnant, she was released on bail. Now, her five-month-old baby is being taken care of by her father.

Kurdish prisoner Azimeh Nasseri has been relocated to the women’s ward of the Central Prison of Urmia after 25 days of interrogation, on February 3, 2021.

Ms. Nasseri has called her family several times from detention but could not talk very much.

Azimeh Nasseri was arrested on January 9 during the wave of arrests of Kurdish citizens. Plainclothes agents posing as repairmen went to her house in Bukan pretending to fix the gas pipes, but they arrested her.

The clerical regime has launched a wave of arrests of activist women in cities across Iran in recent months, to escalate repression in society and prevent the outburst of dissent and protests.