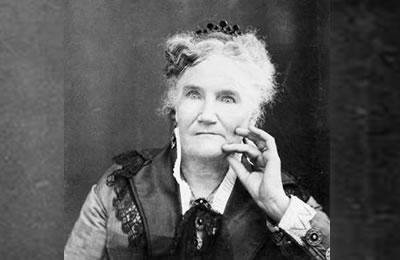 Esther Hobart was born in New York on August 6, 1814. Hobart agitated as a young woman against slavery, reportedly during one incident countering efforts of slavery advocates who threatened to destroy a church that supported abolition.

Judge Morris ruled on 27 cases during her more than eight months in office, including nine criminal cases. She held her justice of the peace post until the term that she had been appointed to fill expired on December 6, 1870.

For many years, Esther Hobart Morris has been celebrated as the “Mother of Woman Suffrage.”