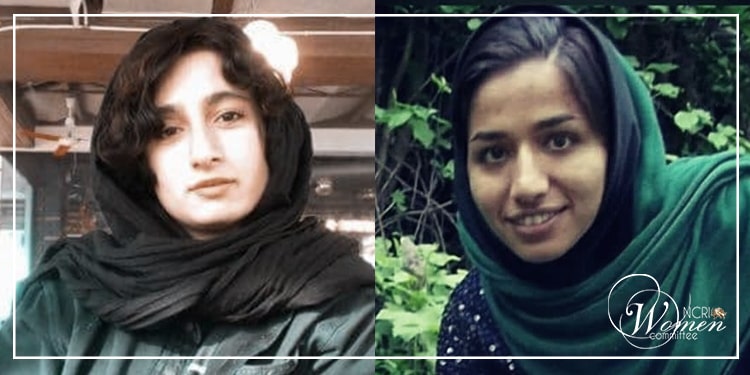 The Revision Court of Kurdistan Province upheld five years of a prison sentence for Zahra Mohammadi.

The Revolutionary Court of Sanandaj had issued a sentence of 10 years in prison for Zahra Mohammadi on the charge of “formation of a group to disrupt national security,” on February 16, 2020.

During her detention, Intelligence agents made her sign false confessions against herself, by threatening her to arrest her family members. Ms. Mohammadi did not have access to her lawyer until the end of her interrogations.

Ms. Mohammadi is a member of Nojin Association which is active in protection of environment, fighting fire in jungles, and teaching Kurdish language to children in Kurdistan Province.

The Revision Court of Tehran Province upheld a 5-year prison sentence for student activist Marjan Es’haghi who was arrested after participating in a student gathering at Tehran University. The 15th Branch of Tehran’s Revolutionary Court had previously sentenced her to five years in prison.

Agents of the Revolutionary Guard’s Intelligence took her to Ward 2A of Evin Prison which is the IRGC’s detention center. On December 4, 2019, the IRGC released her on bail after 18 days of interrogation, until final disposition of her case. Ms. Es’haghi is charged with “assembly and collusion against national security.”