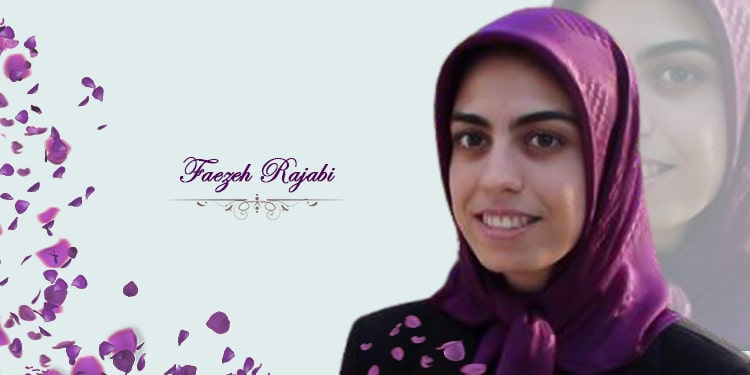 Faezeh Rajabi was one of the 36 members of the PMOI/MEK who laid down their lives during an unequal confrontation in Ashraf, on April 8, 2011.

Faezeh Rajabi was only 20 when she was shot in the neck by snipers after she rushed to the front human chain to defend Ashraf.

Her father was a political prisoner of the clerical regime who was killed under vicious torture in 2008 after seven years in prison.

Faezeh Rajabi went to Ashraf and joined the Resistance after her father was slain.