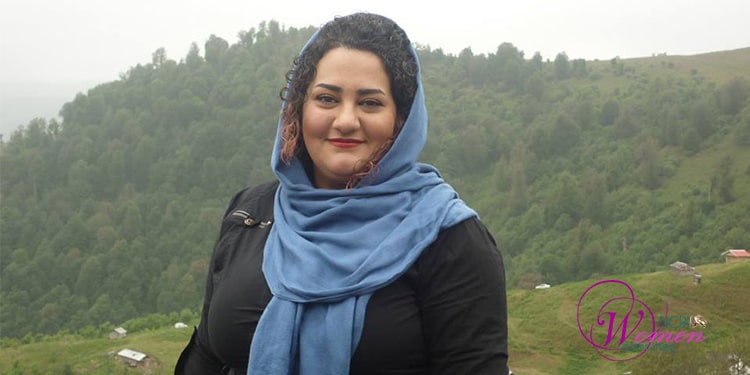 23 days after her forcible exile, political prisoner Atena Daemi was transferred to the general ward of Lakan Prison of Rasht, the capital of northern Gilan Province, on April 8, 2021.

Ms. Daemi was detained longer than usual in the quarantine ward. This is while new arrivals are not quarantined before being sent to the wards.

Political prisoner Atena Daemi was abruptly banished to Lakan Prison of Rasht on Tuesday night, March 16, 2021. The forcible relocation of Atena Daemi took place on the eve of the Persian New Year on March 20.

Atena Daemi was among the signatories of a letter protesting the forcible relocation and banishment of political prisoner Maryam Akbari Monfared to the Prison of Semnan.

Atena Daemi, 32, must have been released on July 4, 2020, after completing her 5-year prison term. But she was sentenced again to a total of 5 years of imprisonment and 74 lashes because of trumped-up charges filed against her by the Ministry of Intelligence and the Revolutionary Guard Corps (IRGC).

A children’s rights activist, Atena Daemi was first arrested on October 21, 2014, and detained for 16 months for participating in a protest gathering outside the UN Office in Tehran, a protest execution of Reyhaneh Jabbari, and other peaceful activities.