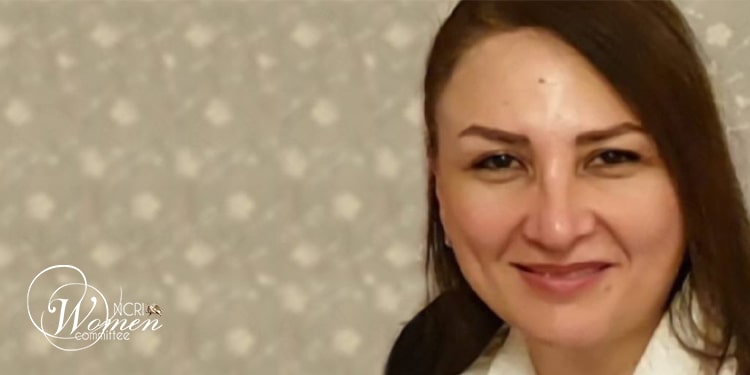 Branch 26 of the Revolutionary Court of Tehran sentenced a Baha’i woman to 8 years imprisonment on the charge of forming a group to empower women.

The court examining the charges of Atesa Ahmadaii Rafsanjani convened in March 2021 and issued its verdict for her efforts to register a non-governmental organization for the empowerment of women.

Security forces had arrested Ms. Ahmadaii on January 20, 2019, and imprisoned her in ward 241 of Evin Prison belonging to the Judiciary’s counterintelligence. She was temporarily released from prison on a 200-million Toman bail after 45 days.

It is noteworthy that the Interior Ministry turned down Ms. Ahamdaii’s request to register her group.

The clerical regime has stepped up pressure on the Baha’i community in Iran, making many arrests, handing down heavy sentences, and imprisoning others.

The situation of the Baha’i community in Iran is deteriorating. The government has subjected Baha’is to measures such as the destruction of cemeteries, arbitrary arrests, raids on homes and confiscation of property, dismissals, and denial of civil rights.

Baha’i professionals are prohibited from holding public office and discriminated against because of their beliefs about being hired by private companies.

For more than four decades of religious dictatorship, ethnic and religious minorities have been the target of systematic repression, security, and judicial crackdowns. They have also been deprived of the freedom to engage in certain social activities. The regime discriminates against Christians and Baha’is, as well as the Sunni minority.