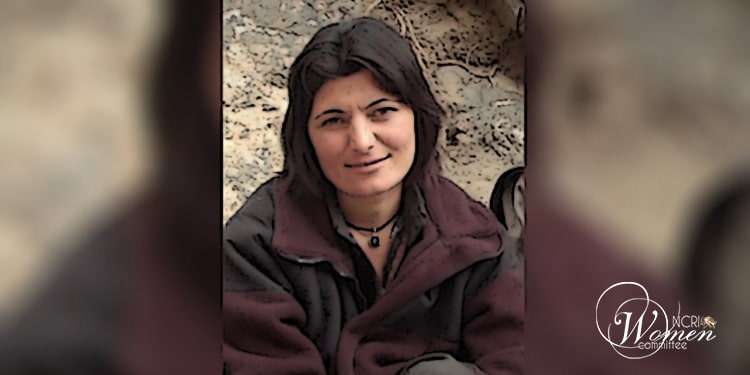 Zeinab Jalalian now serving her 14th year in prison for life, is suffering from short breath and heavy coughs after contracting the Covid-19 in Qarchak Prison. Her asthma condition has further deteriorated her condition.

The Ministry of Intelligence did not allow her treatment in a civic hospital and yet she was deprived of even basic medical services in Yazd Prison.

A source close to this prisoner said Intelligence Ministry interrogators have been pressuring her since she was illegally transferred to Yazd Prison on November 9, 2020. She does not enjoy the basic rights of any prisoner. Her occasional phone calls home are very short and she can only speak in Farsi. She is also deprived of visitations.

The doctors working at the dispensary of the Central Prison of Yazd have openly told Zeinab Jalalian that they do not have sufficient resources to attend to her and that she must be taken to a civic hospital as soon as possible. But the Intelligence Ministry has banned her transfer to the hospital.

She contracted the virus in Qarchak where she was ill-treated and denied medical care. Eventually, on June 25, 2020, she was transferred to the Central Prison of Kerman while she was on a hunger strike, demanding to be returned to Khoy.

Zeinab Jalalian was then transferred to the quarantine ward of Yazd Prison in mid-November, for the fourth time in six months.

Zeinab Jalalian is in dire health conditions because she has not received adequate medical care despite being infected with the COVID-19. She already suffered from various illnesses due to nearly 15 years of imprisonment and torture.

Zeinab Jalalian is sentenced to life in prison. She suffers from various illnesses, including asthma, pterygium, an oral thrush condition, and GI complications.