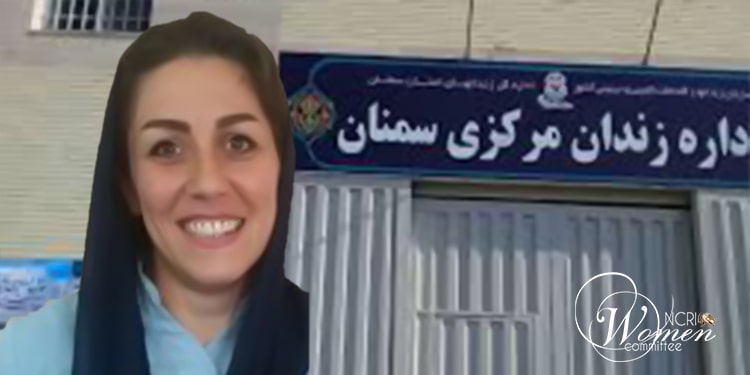 Political prisoner Maryam Akbari Monfared is under maximum pressure by the Ministry of Intelligence, 70 days after her exile to the Central Prison of Semnan.

Mrs. Akbari Monfared very limited time to make her daily calls which are done in the prison’s Security Office and in the presence of a prison guard.

Maryam Akbari Monfared was violently removed from Evin Prison and exiled to the Central Prison of Semnan on March 9, 2021. She is presently detained in the general ward of the Semnan Prison, where she does not have access to her personal belongings.

Her detention in the general ward is in violation of the principle of separation of crimes.