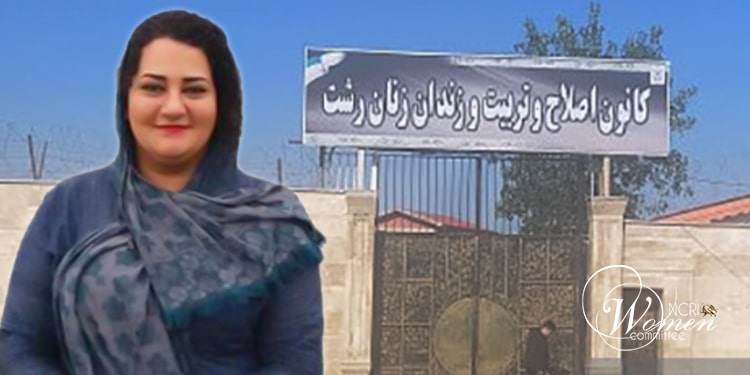 Atena Daemi: Not only will I not ask for amnesty but remind them that they are the ones to plea to people for amnesty

Mr. Hossein Daemi, the father of political prisoner Atena Daemi, posted a tweet on May 21, 2021, containing her daughter’s message from prison. Following is Atena Daemi’s message:

Six of the best years of my life passed behind bars with much agony and torture because I stood up to criminals who have been pushing people towards poverty, jails, and death for 42 years. With utmost shamelessness, they tell me to write a request for amnesty to examine and set me free if they agree with it. But I believe that unconditional release is the right of political prisoners and prisoners of conscience. Not only will I not ask the oppressors for clemency for free-thinking and freedom-loving and insistence on what’s rights, but I will continue my path more determined than ever. I remind them that you are the ones to plea to people to forgive you and grant you amnesty.

Atena Daemi, 32, must have been released on July 4, 2020, after completing her 5-year prison term. But the clerical regime’s Judiciary sentenced her again to a total of 5 years of imprisonment and 74 lashes because of trumped-up charges filed against her by the Ministry of Intelligence and the Revolutionary Guard Corps (IRGC).

Tehran’s Evin Prison authorities abruptly and forcibly sent Atena Daemi to exile to Lakan Prison of Rasht on the night of March 16, 2021, on the eve of the Persian New Year.

A children’s rights activist, Atena Daemi, was first arrested on October 21, 2014, and detained for 16 months for participating in a protest gathering outside the UN Office in Tehran, a protest execution of Reyhaneh Jabbari, and other peaceful activities.

On November 26, 2016, she was arrested again and taken to Evin Prison to serve her sentence. During this period, she started a 54-day hunger strike in March 2017, which ended successfully when the prison sentences for her two sisters were rescinded.