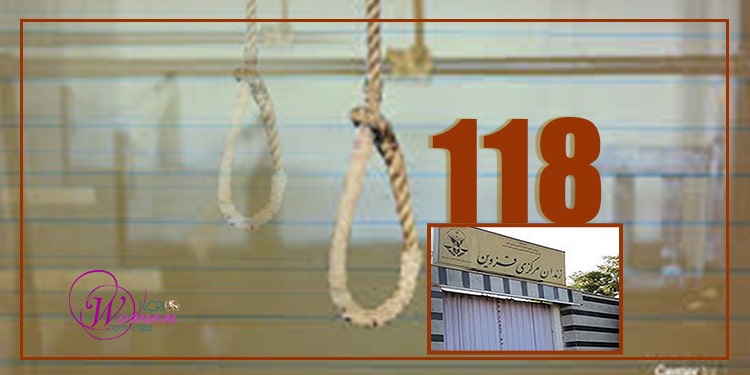 A woman was executed along with her husband in the Central Prison of Qazvin at dawn on Sunday, May 30, 2021. This is the 118th woman executed during Hassan Rouhani’s tenure as the mullahs’ president.

At least 15 women have been executed every year in Iran over the past eight years.

The couple were cousins identified by the last name of Pir-Ostovan. The woman’s first name is not known. They were arrested 8 years ago on Qazvin-Karaj Highway and sentenced to death in their first court hearing.

The regime’s state-media have not yet announced these execution as this news is being published.

Death penalty is the mullahs’ main instrument to prop up their regime. They cannot slow down even on the eve of their sham elections. On the contrary, they have stepped up the executions. Exactly one week before, the clerical regime’s authorities executed Kobra Fatemi in the Central Prison of Yazd.

More than 4300 people have been executed in Iran during Rouhani’s tenure. As of now, they include 118 women.