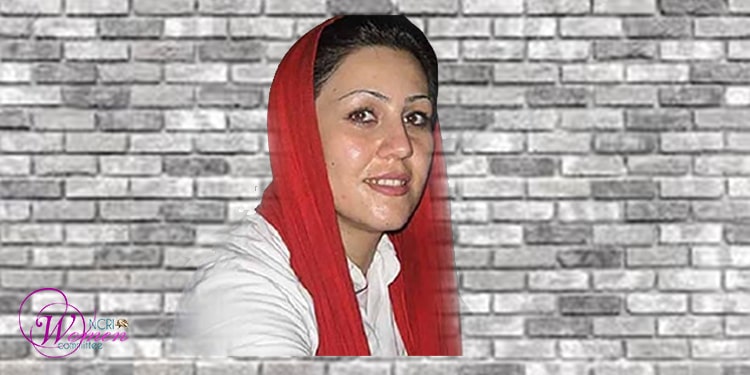 Reports from the Central Prison of Semnan say that the clerical regime’s Intelligence Ministry has mounted pressure on Maryam Akbari Monfared.

The Intelligence Ministry sent Mrs. Akbari Monfared to exile in Semnan Prison on March 9, 2021. They have detained her in a 4 square-meter room among common criminals, mostly addicts. The ministry directly follows up her case and has forbidden Semnan Prison authorities from granting any of her requests.

In their most recent measures to mount pressure on Maryam Akbari Monfared, the Intelligence Ministry does not allow her to go out of her cell for fresh air. They have also warned other inmates against talking to her.

The Ministry has also cut down Maryam’s visitation time with her family who travel a long distance from Tehran to see her.

Mrs. Akbari Monfared has very limited time to make her daily calls from the prison’s Security Office and in the presence of a prison guard.

Her detention in the general ward violates the principle of separation of crimes.