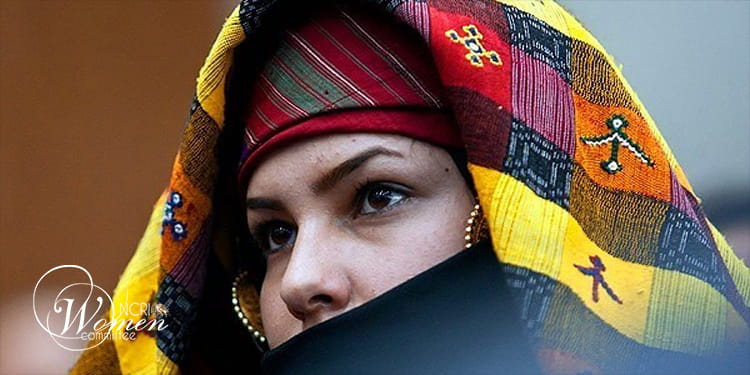 Five Iranian women’s organizations of different ethnicities boycotted the mullahs’ sham presidential election. They called on Iranian women to “fulfill their national struggle, and their political and social duty to boycott the election.”

Excerpts from the statement of these five Iranian women’s organization follow:

Iran ethnic groups’ share of double oppression is such that their situation is indescribable. In the meantime, women of these oppressed ethnic groups experience an amalgam of gender-based, ethnic, religious, and other forms of discrimination and oppression. They are marginalized and kept isolated in socio-economic backwardness. For a long time, they have suffered irreparable damages.

The double discrimination has denied the identity and existence of these women. The regime has deliberately imposed economic, social, political, and cultural backwardness on them through organized violence.

We, the five Iranian women’s organizations of ethnicities oppressed by the Islamic Republic, are aware that there is no prospect for achieving our human rights within the framework of the authoritarian and misogynistic Islamic Republic regime.

Participation in the regime’s political games of reform and elections only legitimizes the lawlessness and oppression of women and all Iran’s people and ethnic groups.

We decisively boycott the election and declare that we vote to overthrow the Islamic Republic, which does not bear any legitimacy.

We call on all women of Iran’s oppressed ethnic groups to participate in the national struggle and fulfill their political and social duty in boycotting the elections and saying “no” to the Islamic Republic and all its crimes. In this way, they can turn the election farce into a widespread protest and a major disgrace for the regime.