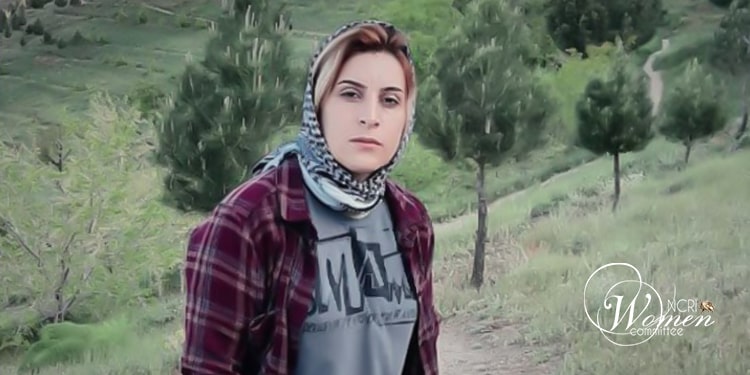 Kurdish conservationist Faranak Jamshidi was transferred to the Reform and Rehabilitation Center of Sanandaj to serve her prison term.

The Revolutionary Court of Sanandaj, capital of Iranian Kurdistan Province, sentenced Faranak Jamshidi last January to four years in prison. The Appeals Court commuted this sentence to one year.

Conservationist Faranak Jamshidi was transferred to the Reform and Rehabilitation Center of Sanandaj on Thursday, June 10, 2021, to serve her prison sentence.

The first branch of the Revolutionary Court of Sanandaj convened on January 23, 2021, sentencing Faranak Jamshidi to 4 years’ imprisonment. Her charge was membership in one of the opposition parties. The Appeals Court of Kurdistan Province later commuted this sentence to one year.

Intelligence forces arrested Faranak Jamshidi on June 28, 2020. A member of the Green Society of Kurdistan, she was interrogated and pressured for making false confessions. She was charged with “acting against national security” and “propaganda against the state.” After four months of detention, she was temporarily released on a 200 million Toman bail on November 10, 2020.

Faranak Jamshidi’s husband was also arrested last year and has been imprisoned since then.