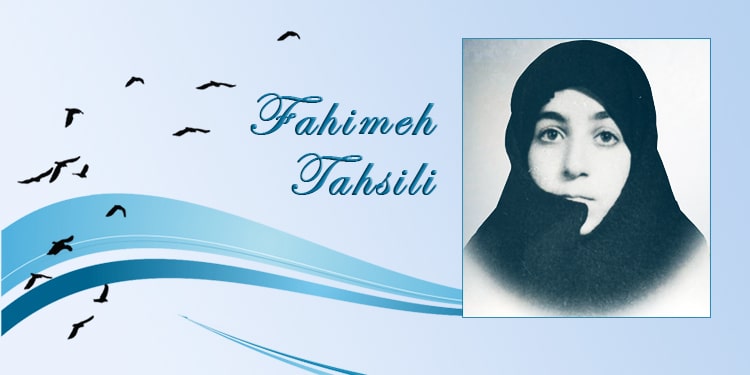 Fahimeh Tahsili was born on September 4, 1957. She dedicated her intelligence, education, and future to her people and country.

In the anti-Shah protests and rallies in 1978, she would help injured protesters who had been shot in the streets by the regime’s agents. Fahimeh Tahsili spent much of her time taking care of the injured in Tehran’s Thousand Bed Hospital (known as the Imam Khomeini Hospital under the regime’s rule).

She was known by doctors and nurses for her compassion and care for sick patients. Some witnesses said she would stay at the side of patients from night until morning.

Fahimeh became familiar with the People’s Mojahedin Organization of Iran (PMOI) and joined them after the anti-Shah revolution. She was active at the medical school and gathered female students.

She formed the Muslim Student’s Society at the Thousand Bed Hospital and was a candidate for the Medical School Council.

Fahimeh was arrested in August 1981. She was executed with 24 others in September 1981.

She is buried in the grave no. 140, the 40th row of section 87 of Behesht-e Zahra Cemetery. Nahid and Hamid, Fahimeh’s siblings, were also executed a few years later in the 1988 massacre. 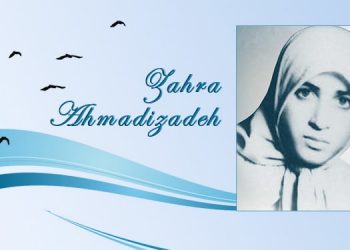 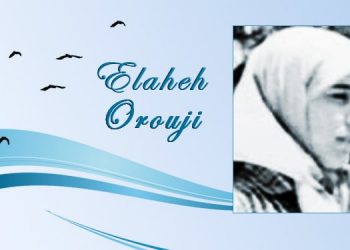