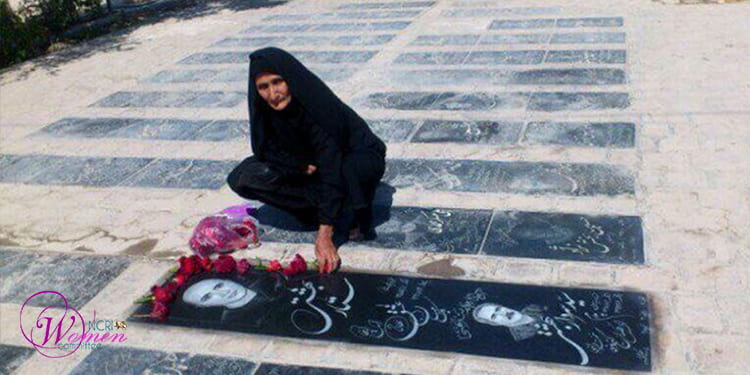 Workers working on temporary contracts in Iran’s oil and petrochemical industries started a nationwide strike on June 19, 2021, on the heels of the Iranian regime’s sham presidential election.  The families and mothers of martyrs of the November 2019 uprising have declared their support for this ongoing nationwide strike, also known as “Campaign 1400.”

The workers demand increase of their salaries and improvement of their intolerable conditions at work.

More recently, Mrs. Gohar Eshghi also sent a message in support of the workers’ strike. Mrs. Eshghi is the mother of Sattar Beheshti, a worker and a weblogger, who died under torture in Evin Prison in 2012.

Pointing to the regime’s sham election, Mrs. Eshghi said in her message: By appointing a notorious henchman, devoid of any wisdom or knowledge of politics, to the highest executive position in the Islamic Republic, the regime’s officials are trying to force us, the people, into silence through an atmosphere of terror and violent suppression, to no avail.

Addressing Iranian workers, this brave mother said: I humbly ask all workers, whether they are daily rate workers or working on temporary or permanent contracts, to resist against the (ruling regime’s) injustices and inhuman crimes… Do not fear individual or mass expulsions. Those who have occupied and ruined our country and have distorted our identity, are the ones to fear from being expelled and brought to justice.

After the workers of Tehran’s Oil Refinery joined the strike, the refinery’s authorities expelled 700 striking workers despite their legitimate demands.

Lakan Prison of Rasht where quarantine protocols are not observed