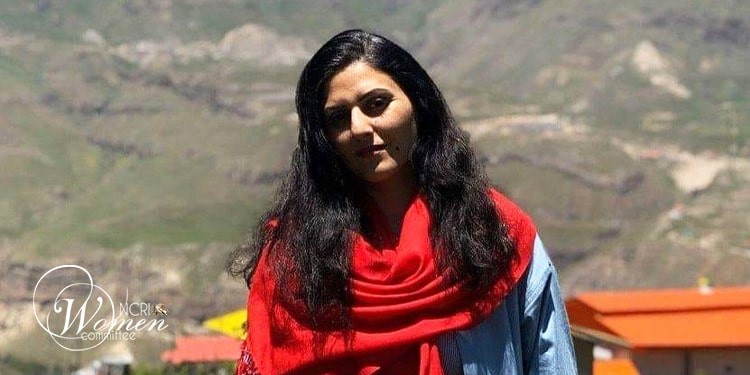 Prison guards harass the women detainees in Amol Prison, said political prisoner Golrokh Ebrahimi Iraee in a message from this prison. To protest this situation, Mrs. Iraee refuses to make telephone calls or go for visitations as an act of protest.

In a brief message from Amol Prison, Golrokh Iraee declared that since the women detainees in Amol Prison are deprived of their minimum rights, “I will refuse to use the telephone or go for visitations –which are accompanied every time by the guards’ insults– until the current miserable condition is ended.”

In her message, Mrs. Iraee said, “the detainees’ basic rights are offered to them as a privilege accompanied by insults and annoying tone.”

The city of Amol is in Mazandaran Province, in northern Iran.

Political prisoner Golrokh Ebrahimi Iraee was sent to exile to the Prison of Amol on January 24, 2021. On that day, she had just returned to Qarchak Prison after 43 days of interrogation at the IRGC Intelligence Ward 2A in Evin Prison. But she did not even find the opportunity to take her personal belongings and warm clothing with her.

Some 50 prisoners are detained in two rooms in the women’s ward of Amol Prison. Most of them are convicted on drug-related charges, and some have hepatitis. There is no quarantine to hold the new arrivals, and there is a high risk of infection in this prison.

On December 13, 2020, some 20 Qarchak Prison guards attacked Ward 8 and brutalized the inmates. They violently took away Golrokh Ebrahimi Iraee to send her to Ward 2A of Evin.

Mrs. Iraee had previously served three years in prison since 2016 when she was arrested for writing an unpublished story against the cruel punishment of stoning. During this time, she was violently transferred to Qarchak Prison. Prison authorities returned her to Evin only after an 81-day hunger strike, leading her to the verge of death.

She was released in April 2019 but arrested again on November 9, 2019, and transferred to Qarchak Prison to serve 25 months of imprisonment.

On November 2, 2020, dangerous inmates incited and hired by Qarchak Prison’s warden assaulted Golrokh Ebrahimi and Zahra Safaei with the intent to kill.