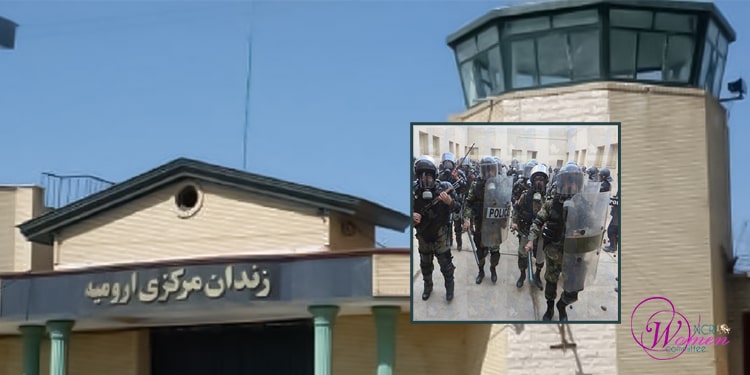 Inmates in the women’s ward of Urmia Prison revolted on Thursday, July 8, 2021, to protest the transfer of a woman to a high-security ward.

Arezoo Rouhinejad had been transferred six days earlier to a high-security ward after the women in this ward celebrated withdrawal of the death sentence of another one of their fellow inmates.

According to sources inside the Central Prison of Urmia, the protesting women broke the doors and shattered the windows. Following the protest, security forces raided the women’s ward of Urmia Prison and beat several women prisoners protesting the transfer of Arezoo Rouhinejad.

After the angry protests of prisoners in the women’s ward of Urmia Prison, Arezoo Rouhinejad was returned to the ward after six days.

In this way, the protesting prisoners achieved their demand.

At least 118 women have been executed during Hassan Rouhani’s tenure as the mullahs’ president.