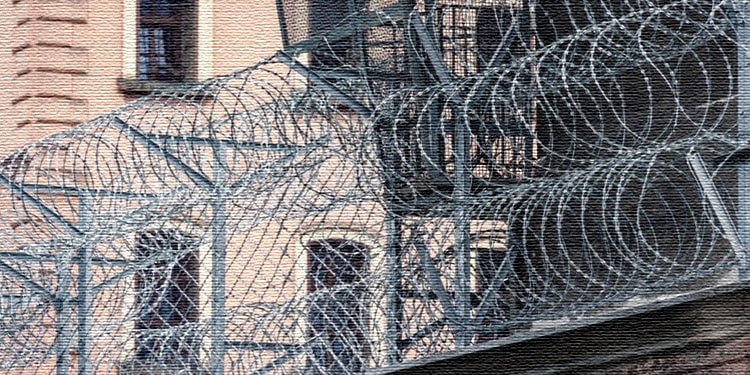 A political prisoner’s mother has slammed the clerical regime Judiciary’s effort to make prisoners repent to commute their sentences.

Ali Nourizad is detained for participating in the protests against the IRGC’s downing of the Ukrainian passenger airliner PS752 in January 2020. Excerpts from an audiotape published by this political prisoner’s mother on July 13, 2021:

Just in recent days, I have learned that the authorities of the Greater Tehran Penitentiary have taken repentance letters to these children and asked them to sign their repentance. They have told them to repent for what they have done and for their humanitarian move. Imagine during this pandemic!!

Last week they took Amir Hossein Moradi who is positive for Covid-19 to a civic hospital, and he is in critical condition. Three days ago, they hospitalized Mr. Vahabzadeh. All the kids there has some kind of illness. My son had chills and fever, body ache, and a bad cold last week…

The place seems to be a quarantine but it really is not. They have extended Ali’s quarantine time due to his illness. Ali came out for a five-day furlough, which was extended for one week. Now he has to stay for 24 days in the quarantine where Covid-19 patients are detained. So, there is a chance that he might also contract the disease.

Then under such circumstances, the authorities have given them letters of repentance to sign. What do they have to repent from? What have they done to repent?

You (the authorities) are the ones who need to repent from your ways! These kids have done nothing but taking humanitarian action. They took part in a protest. My son participated in solidarity with the families of those killed in the downing of the Ukrainian plane. He protested and chanted in solidarity with his fellow human beings. Is he the one to repent, or is it you who have imprisoned so many innocent people? It is really shameful. It’s a real disgrace. I am very sorry…

You are driving these children mad with what you do. I talk to them and I know that you are making rebels out of them.