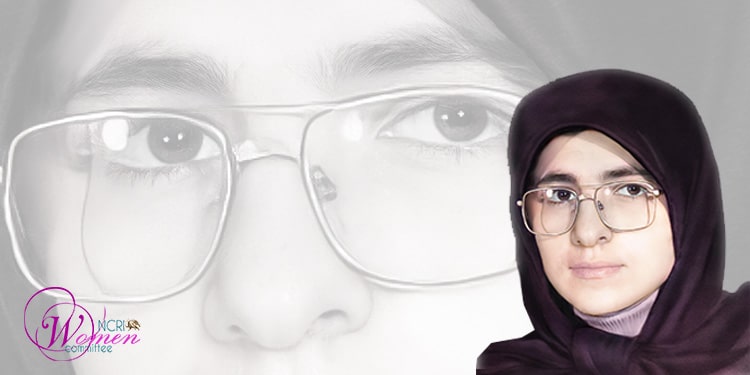 Akram Yazdi Ostovar was born in 1960 to a hardworking family in Qazvin.

Under the Shah, Akram’s elder brother had joined the People’s Mojahedin of Iran (PMOI/MEK) to fight for the Iranian people’s liberty from the monarchical dictatorship. Akram found her guidance through her brother.

As the siblings struggled for freedom in Iran, they found themselves amongst the multitudes of the people of Iran who rose up during the anti-Shah revolution. Thousands of youths like Akram and her brother brought about the Shah’s overthrow. So, they achieved freedom, albeit for just a short while.

After the 1979 revolution, Akram Yazdi Ostovar joined the PMOI/MEK. Her two and a half years of endeavors among thousands of young PMOI supporters revealed Khomeini’s true colors and the regime’s radical fundamentalism. The people of Iran were disillusioned about Khomeini’s promises of freedom and realized that he rather wants to destroy all they had gained from the revolution by establishing a new throne for the supreme leader.

On June 20, 1981, Khomeini ordered his revolutionary guards to open fire on peaceful protesters. Akram Yazdi Ostovar was determined to carry on her fight for the freedom of her people, so she went underground.

Akram was arrested in Tehran in the spring of 1982 and taken to Evin prison. This was a new chapter in her life, the chapter of resistance under torture.

Akram Yazdi Ostovar was so firm that she did not even give her real name to the interrogators. Until November when her true identity was somehow revealed, everyone even the prisoners knew her as “Maryam Homafar.”

One of her cellmates wrote about her: “Akram Yazdi Ostovar was tight lipped. Akram was viciously tortured under interrogation. They whipped her feet to the extent that caused severe bleeding. To continue her torture, the interrogators wrapped Akram’s feet to stop the bleeding and briefly took her out of the room. But they returned her to the torture room and continued the lashes on her swollen and bleeding feet, to no avail.”

Another one of her cellmates said about Akram: “When the interrogators found out that Akram’s real name is not Maryam Homafar and she had not even given her real name, they took her to the notorious torture chamber of Evin called Branch 7. She came back very late. They had lashed her wounded feet again. They had tied her to a bed and five or six torturers had attacked her, brutally beating her. She said herself: I just remember that I kept going unconscious. When I came to, I shouted out, ‘Hit me executioner. Hit me and make me purer!’ And they would frantically beat me.’”

The criminal interrogators had told Akram, “You have been sentenced to death under torture. That means we will beat you to the extent that you will either give away your information or die. We will kill you gradually.”

However, Akram showed no fear of what they said. She was completely paralyzed under ruthless tortures, but she did not allow her torturers to break her spirits.

Eventually, after going through so much pain and suffering, she died under torture on November 15, 1982.

The night before her death, Akram told her real name to her cellmates.