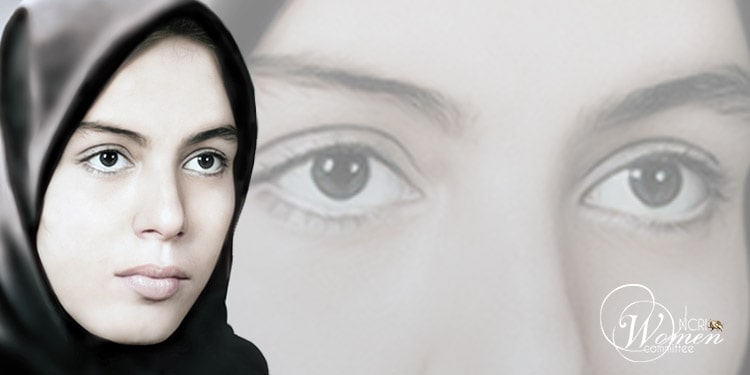 Farahnaz Zarfchi was born in 1963 to a family that supported the People’s Mojahedin of Iran (PMOI/MEK) in the impoverished Yakhchi Abad district of Tehran. She finished her high school education.

Farahnaz’s prison sentence was officially over, but since she had refused to do an interview, the authorities refused to release her, and she remained in detention.

She was supposed to be released long before August 1988 when she was taken from one of the wards of Evin Prison to be hanged.

A few days earlier, Hossienzadeh, the prison manager, had told Farahnaz, “We will free you soon.”

More than 30,000 political prisoners who supported the PMOI/MEK were massacred by the clerical regime in the summer of 1988. Experts say the 1988 massacre in Iran has been the worst crime against humanity after World War II.

Ebrahim Raisi, the architect of the massacre of political prisoners must face justice