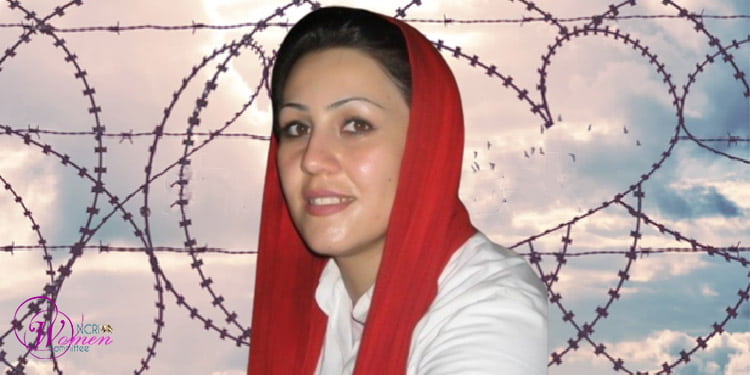 Amnesty International posted a tweet about women’s conditions in the prison of Semnan. Maryam Akbari Monfared ill-treated for seeking truth and justice, AI stated in a report published on August 27.

The human rights organization also wrote: “Prisoner of conscience Maryam Akbari Monfared has been held in cruel and inhumane conditoins in a distant prison in Semnan province far from her family since March 2021, in reprisal for her open letters condemning the Iranian authorities’ human rights violations and seeking truth and justice for her siblings who were forcibly disappeared and extrajudicially executed in secret in 1988. She has been unjustly jailed for nearly 12 years.”