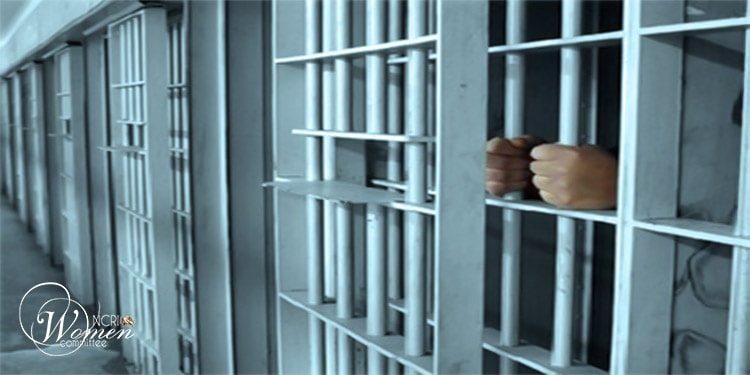 The clerical regime has ramped up pressure on supporters of the main Iranian opposition group, the People’s Mojahedin Organization of Iran (PMOI/MEK), in prisons and outside to contain growing discontent and fend off the threat of popular uprisings.

The regime’s security and intelligence forces have embarked on a wave of arbitrary arrests of young people, former political prisoners, and supporters of the PMOI/MEK in various cities. The regime has also put pressure on political prisoners with ties to the Iranian opposition PMOI/MEK.

Several women are among those arrested. The Secretariat of the National Council of Resistance of Iran issued a statement on September 8, 2021, listing the names of some of the arrestees. The following women and couples were arrested in Rasht, the capital of Gilan province, and transferred to Lakan Prison.

Zahra Haghgoo, whose sister and brother are with the PMOI/MEK in Ashraf-3 in Albania.

Ahmad Behnami, 58, a political prisoner for two years in the 1980s, and his wife, Ozra Taheri, are detained.

The above individuals have been arrested for taking part in the funeral of one of the supporters of the PMOI.

The NCRI statement mentioned more people arrested in other provinces.

In yet another cruel prison practice, the clerical regime tortures political prisoners to death by depriving them of medical treatment.

Zahra Safaei, 58, was transferred from Qarchak Prison to the Sattari Hospital last week, eight days after suffering a heart attack while her hands and feet were chained to the hospital bed. Therefore, she refused to stay in the hospital and was sent back to prison without treatment.

In another case, Ali Mansouri, a 61-year-old political prisoner serving his 15th year in detention at Gohardasht prison in Karaj, suffered a heart attack on Thursday, September 2, 2021, and was sent to Rajaii Hospital in Karaj. He had surgery to unclog three arteries. After the operation, he was taken to the Intensive Care Unit with his hands and feet tied to his bed and scheduled to return to prison before full recovery.