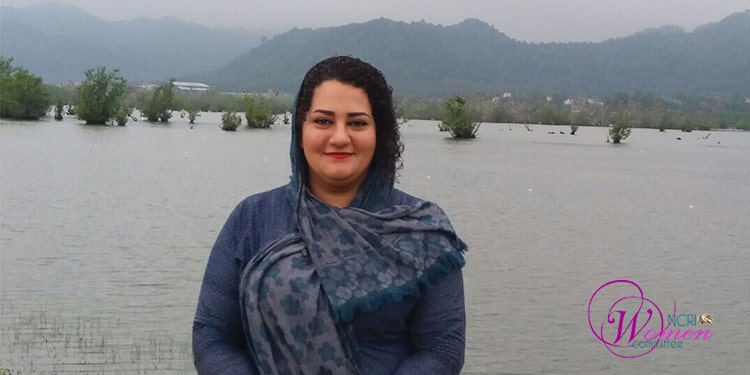 Atena Daemi denied meeting with the inspectors of Lakan Prison.

Atena Daemi was not allowed to meet with the delegation of inspectors who visited Lakan Prison in Rasht. The inspections took place after Atena’s revelations about the abysmal prison conditions.

Atena Daemi’s family had a cabin visit with her on Saturday, September 18, 2021.

Ensieh Daemi, her sister, subsequently tweeted: “After Atena revealed the horrible conditions in Lakan Prison of Rasht, a delegation of inspectors from Tehran and Rasht visited the prison. During their visit, however, prison authorities prevented Atena from meeting with them. The inspection led to replacing the previous warden with a new one who has a new taste and new rules.”

Ensieh Daemi added, “The new warden carries the book of regulations with him and calls himself a much-disciplined individual who follows the rules. One of the new rules enforced in Lakan Prison is for the prisoners’ families to observe full covering during the visits.”

It means that the female relatives have to wear the head-to-toe chador or long, loose garbs and have socks on.

The warden of the Lakan Prison of Rasht was not at work for four weeks. After he returned to work, several prisoners were released, and the telephone lines were fixed.

However, since political prisoner Atena Daemi had published an audio recording of her voice on the abysmal conditions of Lakan Prison, the prison authorities confiscated her telephone card.