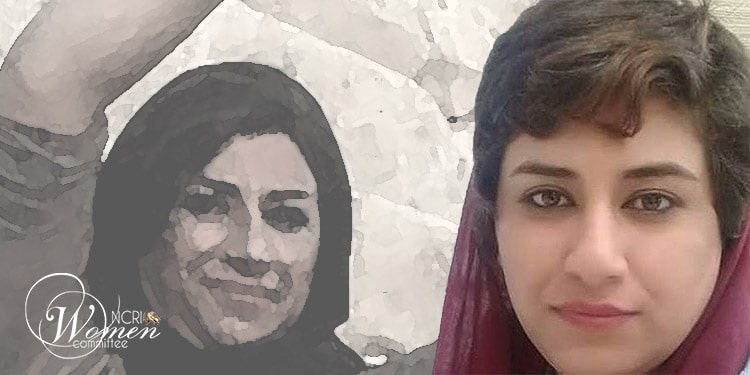 Mahboubeh Rezaii, a political prisoner, has been sent to exile to the notorious Adelabad Prison of Shiraz in recent weeks.

Her banishment is a reaction by the authorities of Bushehr Prison to Ms. Rezaii’s measure exposing the prison’s appalling conditions. She made an audio recording in which she talked about violence against women in prison and proposals of temporary marriages to inmates.

Bushehr Prison authorities first transferred her to solitary confinement and forced her into exile in Adelabad Prison.

An informed source said after Ms. Rezaii published her audio file about violence against imprisoned women and proposals of temporary marriages, prison authorities enticed and hired common criminals to harass and brutalize her in the past weeks. They eventually transferred her to solitary confinement. The authorities subsequently went to her cell at 4 a.m. and forced her to sign papers requesting a transfer to Adelabad Prison.

The informed source said the Categorization Council had deprived Mahboubeh Rezaii of prison leaves and other benefits for six months.

Agents of the Intelligence Ministry arrested Mahboubeh Rezaii in Borazjan, in Bushehr province, on May 16, 2017. They released her on bail temporarily until the final disposition of her prosecution.

Earlier, the First Branch of the Revolutionary Court of Shiraz had sentenced her to 13 years in prison. Her charges included “assembly and collusion against national security,” “membership in an opposition group,” “insulting the (supreme) leader,” and “propaganda against the state.” According to Article 134 of the Islamic Punishment Law, only five years of her sentence could be implemented. The Revision Court subsequently commuted her sentence to 2.5 years. Nevertheless, in her printed documents, her sentence is mentioned as five years.

Finally, on January 19, 2021, the authorities transferred Ms. Rezaii to the Prison of Bushehr to serve her sentence. In July, violent crimes convicts brutalized her severely in the presence of prison authorities.