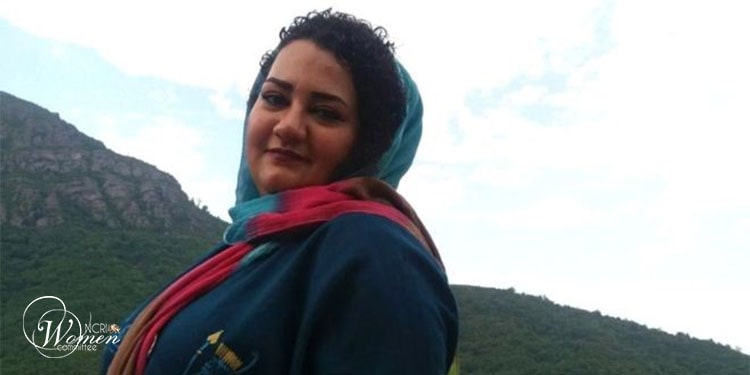 Atena Daemi deprived of making phone calls; other inmates have been threatened and banned from contacting her in any form.

Mr. Hossein Daemi, Atena’s father, posted a tweet in which he said his daughter continues to remain deprived of her right to call home.

The woman heading the women’s prison in Lakan Prison of Rasht insists that Atena Daemi makes her calls in the presence of prison guards, an illegal demand that she refuses to accept.

Daemi family’s inquiries in this regard have not led anywhere.

Mr. Daemi also pointed out other restrictions concerning his daughter, political prisoner Atena Daemi. He said the head of women’s prison had threatened other inmates against making any contact with Atena. If they did, they would face new charges and be deprived of their minimum rights.

The principle of separation of crimes is not observed in Lakan Prison. As a result, the prison’s warden and other inmates have repeatedly threatened Atena, and her life is in danger.

According to Hossein Daemi, Atena’s lawyer has obtained judicial order and traveled to Rasht several times to visit Atena. Every time, however, the head of the women’s prison has insulted him and prevented his meeting.

Atena Daemi went on hunger strike on August 12 to protest the frequent cut-offs of telephone lines. She ended her hunger strike on August 18, after the telephone lines were fixed. In a call home, she recorded a message in which she exposed the abysmal prison conditions, for which Lakan’s warden confiscated her phone card and deprived her of calling home.

The murder of a young woman, Faezeh Malekinia, outrages the public