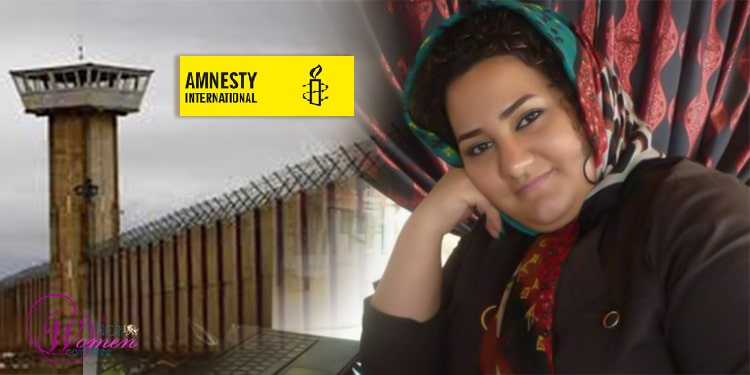 Amnesty International has once again called for the “immediate and unconditional release” of human rights activist Athena Daemi.

The international organization stated that Athena had been subjected to various human rights violations in Iranian prisons. “Illegal and arbitrary detention, torture, and other cruel and inhuman treatment and unjust imprisonment” are some of the situations Athena has faced during the many years she has spent in prison.

“She should not have spent a day in prison,” the organization said of the years Athena had spent in permanent prison.