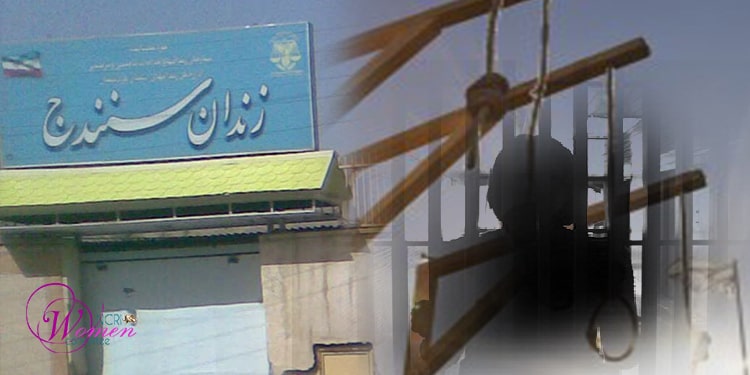 Soheila Abedi, 32, a victim of early marriage, is sentenced to death for murdering her husband in 2015. She is in danger of being executed soon.

Soheila Abedi was married at age 15. She is presently detained in the Reform and Rehabilitation Center (women’s ward) of the Prison of Sanandaj.

Born in 1989, she killed her husband on January 23, 2015. The Supreme Court has upheld the death decree for Soheila Abedi. She has been told that if she cannot obtain the consent of the victim’s family, she will be executed in a month.

Iran holds the world record for the execution of women and the per capita execution rate among all countries.

The Women’s Committee of the National Council of Resistance of Iran has previously announced that many women condemned to death have committed murder in self-defense against domestic violence. The Iranian Resistance calls for the abolishment of the death penalty in Iran.