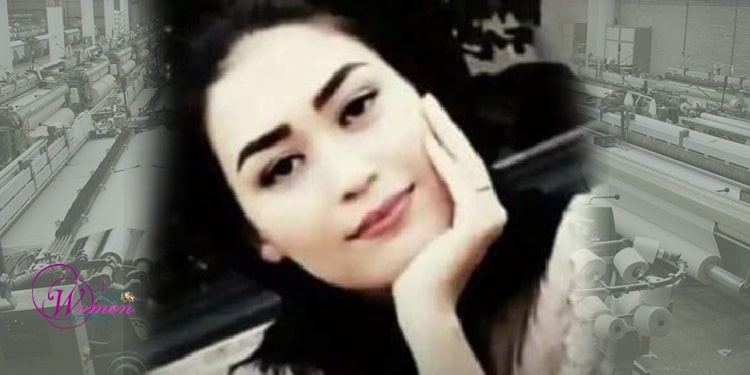 A female textile worker lost her life when a spinning machine pulled in her head.

Marzieh Taherian was working with a ring-spinning machine in the Kavir Semnan Textile Factory when this horrendous accident happened on November 6, 2021. The factory is located in the Industrial Township of Semnan, in east central Iran.

Marzieh Taherian was only 21 years old. Her fellow workers said initially her head covering was stuck in the machine, but immediately afterwards her head was also pulled in. (The state-run ILNA – November 7, 2021)

The Iranian regime is a member of the UN Commission on the Status of Women (CSW). Yet, it has not implemented any of the CSW recommendations to improve women’s economic empowerment. The clerical regime is indeed moving in the opposite direction.